I’ve written about my dad before and his raw, natural talent.  He was a huge influence on my own art and was one of my greatest supporters.  During the past year I have discovered photos and articles about him and even sketches I had never seen before.  It is always a joy to discover these little gems and I hope you enjoy them.

The latest discoveries were a photo and article from the local paper about Dad and other artists being chosen to exhibit at the World’s Fair in Knoxville, Tennessee.  This was in 1982 and I found it in a photo album.

The sketch was from a file of papers that evidently had been saved from his desk at work (as a manager for a financial company).  They usually began as notes of a car that was to be financed and evolved into ideas for sculptures.  From left brain to right brain on a single sheet of paper!

Where are the horse’s legs?  Who knows, the horse never was never finished for some reason although it was used in a photograph of the current grand kids at that time.  Below that a pic from this past Christmas with the latest Great-Grand, enjoying his time on the horse! 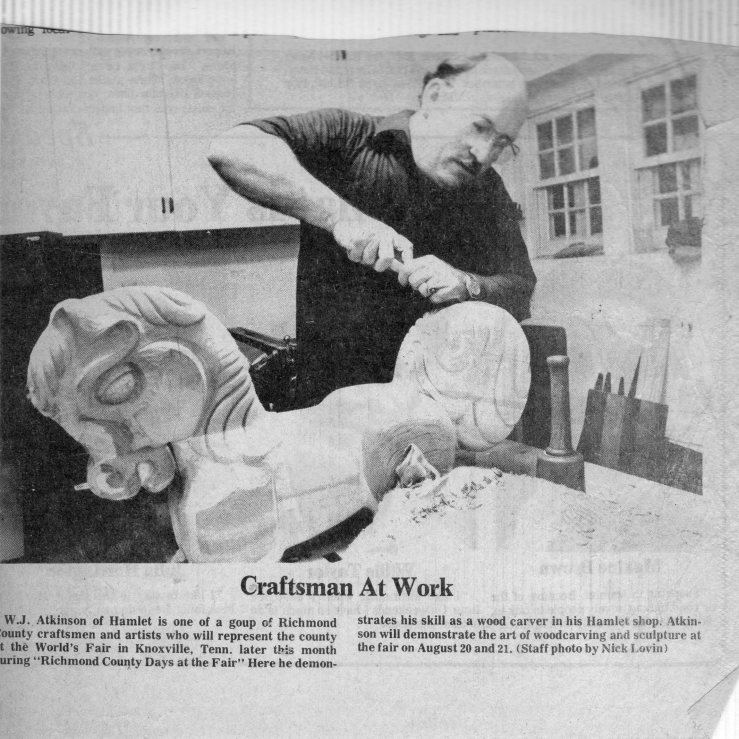 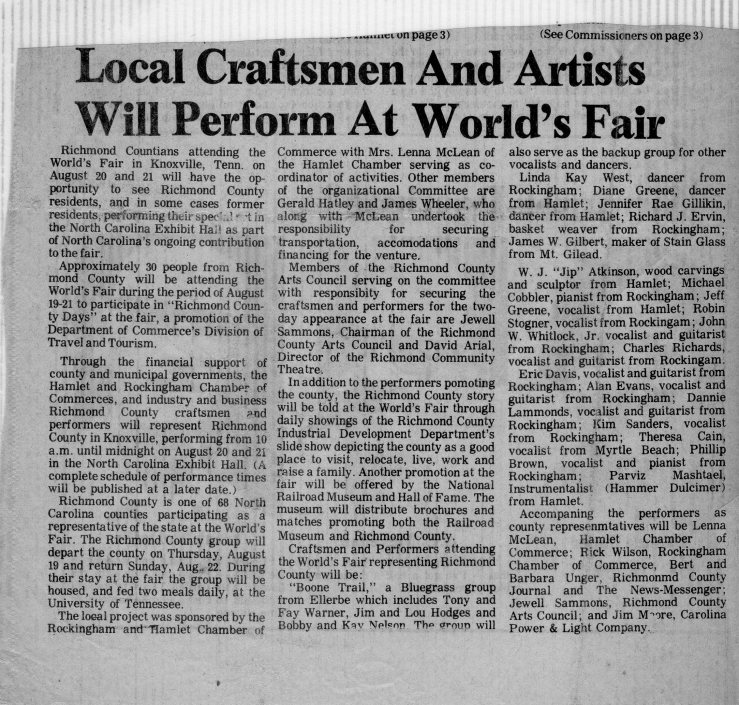 I am an artist and an art educator who is venturing into the world of art nonprofits. I love painting and drawing but will occasionally venture (gasp!) into craftsy things. I am trying to expand my horizons and try new techniques and so this blog allows me to share new ideas and old loves. View all posts by joymcgugan

3 thoughts on “TBT – my dad still surprises me”